The City Of Boston

Inner-city Boston is made up of five adjacent neighborhoods: Dorchester, Mattapan, Roxbury, Roslindale, and Jamaica Plain. These neighborhoods have a combined area of 19.7 sq. mi. and a combined population of 245,260 people. This area has all of the typical inner-city characteristics. In 2013, 9,929 violent crimes were reported. This high crime rate has earned these neighborhoods the nicknames: “Murder-pan”, “Death-chester”, and “Glocks-bury”. 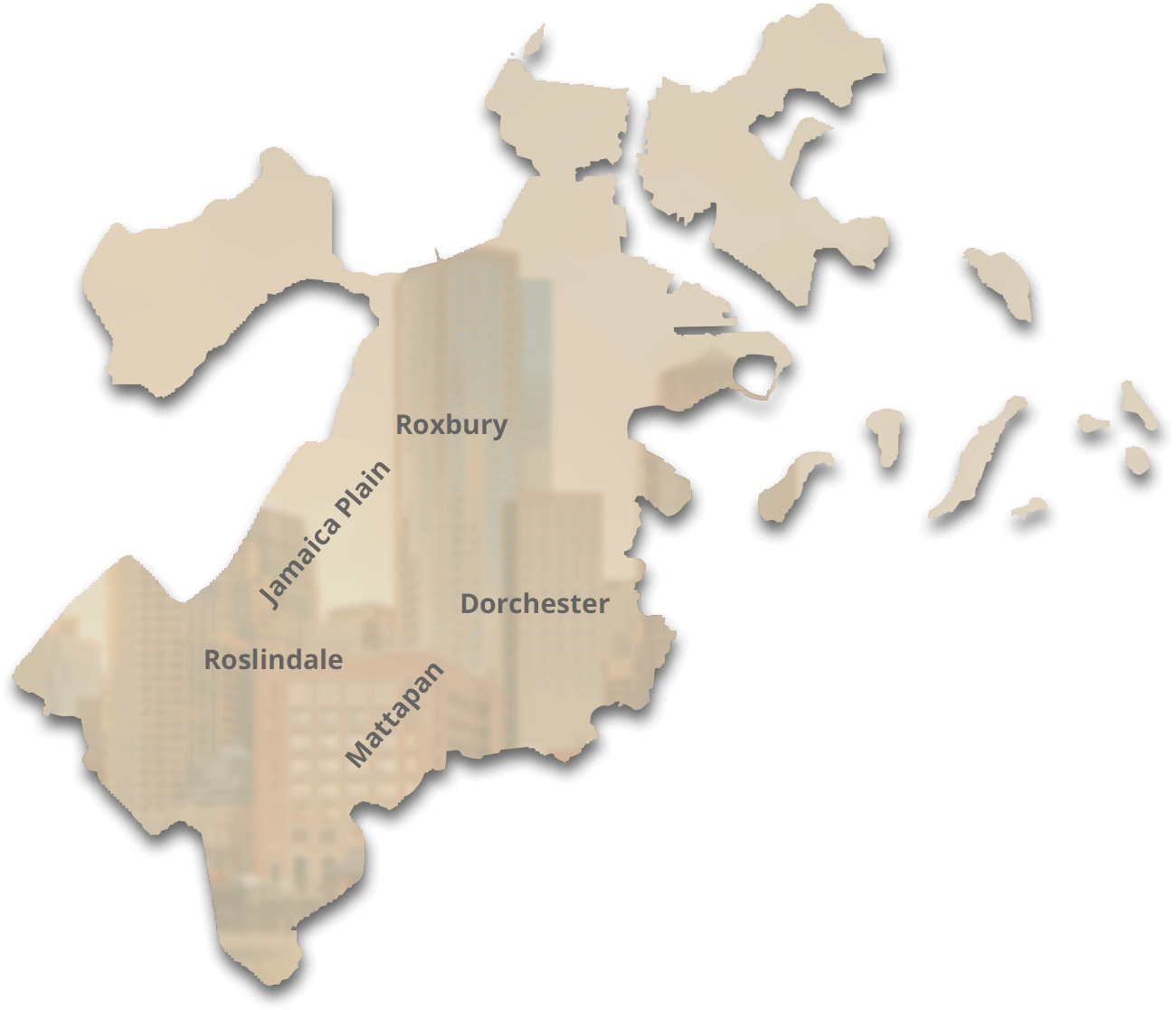 The kind of wickedness by which these neighborhoods are characterized is a direct result of sin — a problem which only the Gospel can solve. Statistics state that a church can effectively reach 10,000 people. If this conservative estimate is applied to inner city Boston, then this area needs approximately 25 new Bible-believing churches. With so many people and only one, small, Independent Baptist church within a 35 minute drive of this area in which so many people depend on public transportation, it is no wonder such wickedness abounds. Inner city Boston needs the Gospel! 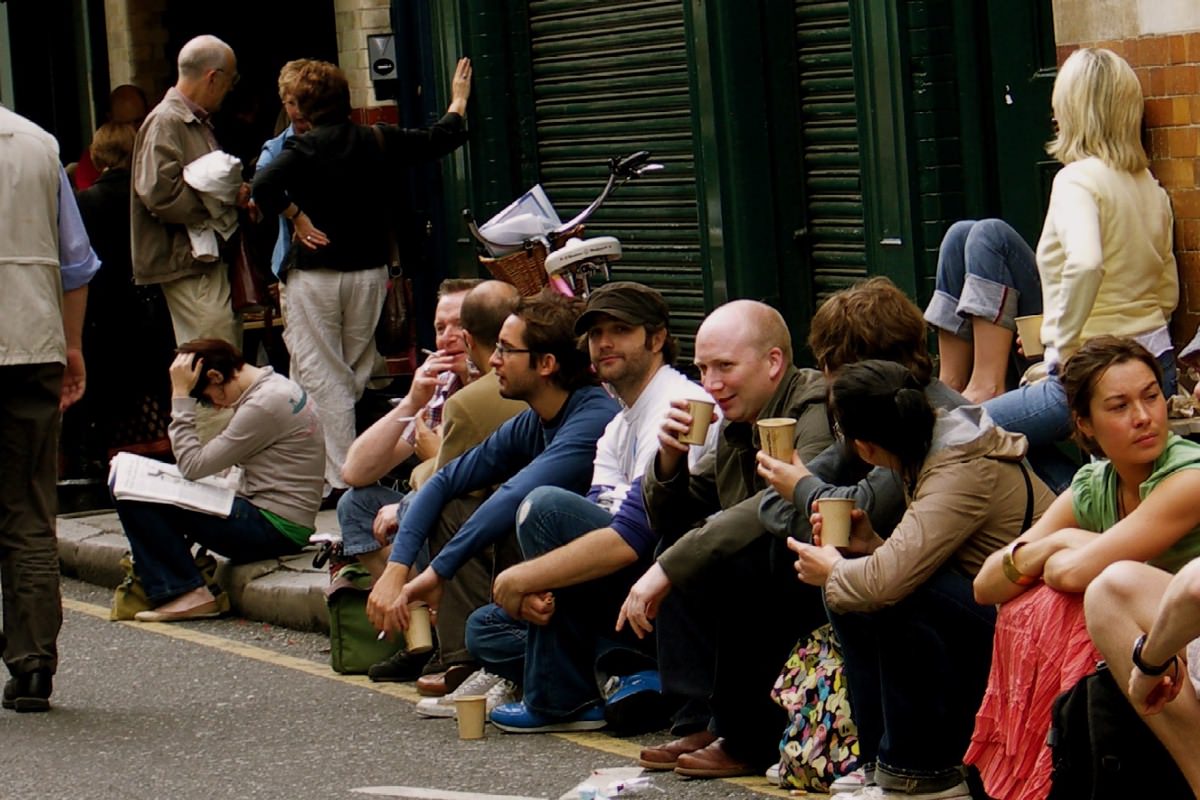 Since such a great need exists in inner city Boston, the Lord has called Nick and Lindsey not only to plant one church, but to plant multiple churches in their lifetime. It is their desire as church planters to evangelize the lost, disciple believers, start local independent Baptist churches, train local men for pastoral ministry, and to pass that church on to a local pastor. This model will allow Nick and Lindsey to be involved in planting multiple churches in this very needy area of Boston. It is not their intention to stay in one established ministry for the rest of their lives, but to pass the established church to a local, trained pastor and move on to plant churches in other parts of inner city Boston.

New England has been called a “graveyard for preachers”. The reason for this is that many church planters and missionaries regularly come and go without having established a stable church. Most often, this is a result of culture shock. New Englanders tend to have an initial distrust for pastors and churches. This distrust can make church planting in New England a long and arduous process. With the majority of the population of inner city Boston being minorities and over 30% of the population having been born in a country other than the US, the issue of culture shock is compounded in inner city Boston.

Many have come and gone but, by the grace of God, the Stelzigs intend to stay, and in order to avoid these pitfalls, they will spend two years working with Pastor Chris DiGiacomo at Lifeline Baptist Church in Haverhill, MA (a suburb of Boston) to gain ministry experience as a way of “counting the cost” in preparation, which will serve as a launching out point for an enduring, long-term church planting ministry in a city that has far too high of a turn-over rate among church planters. 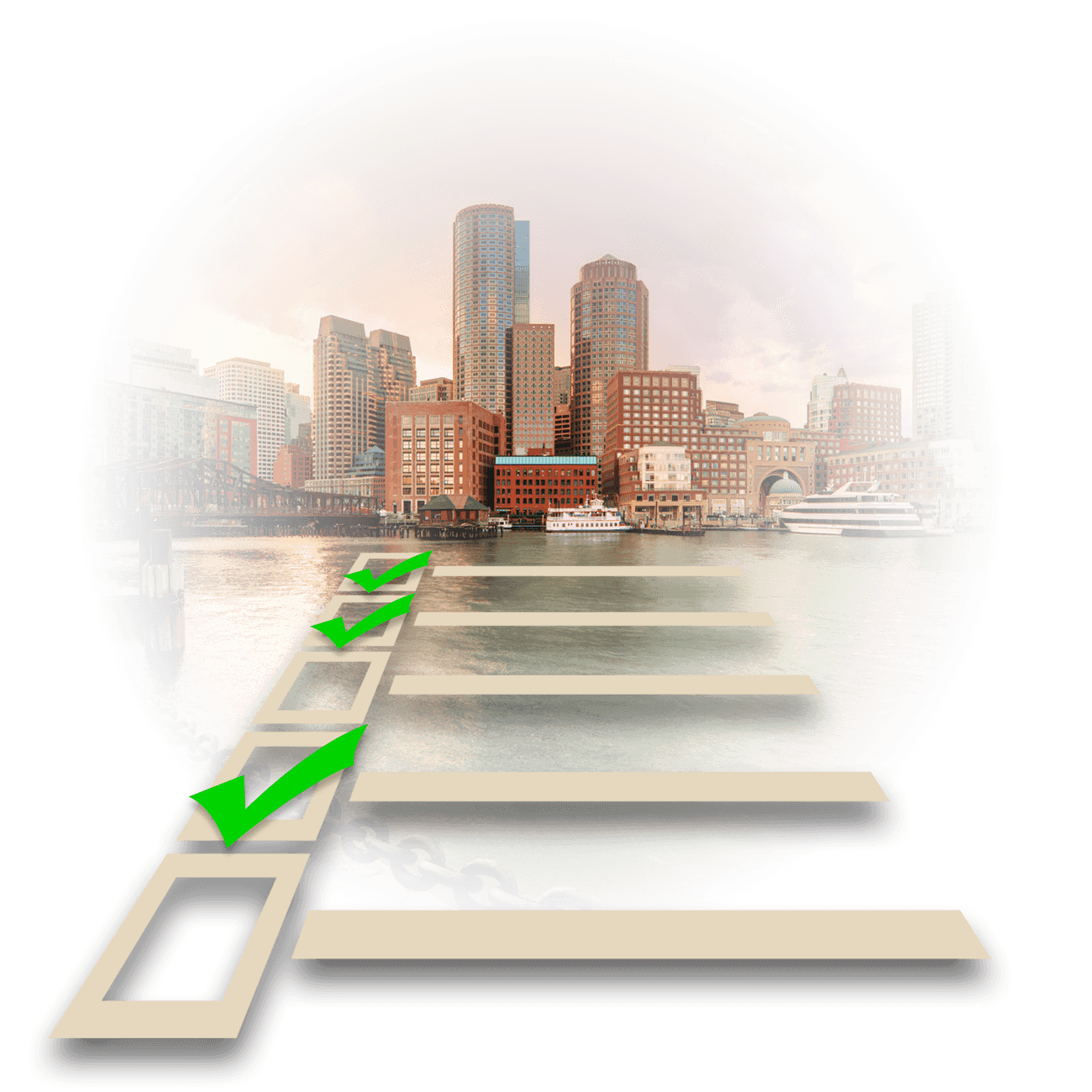